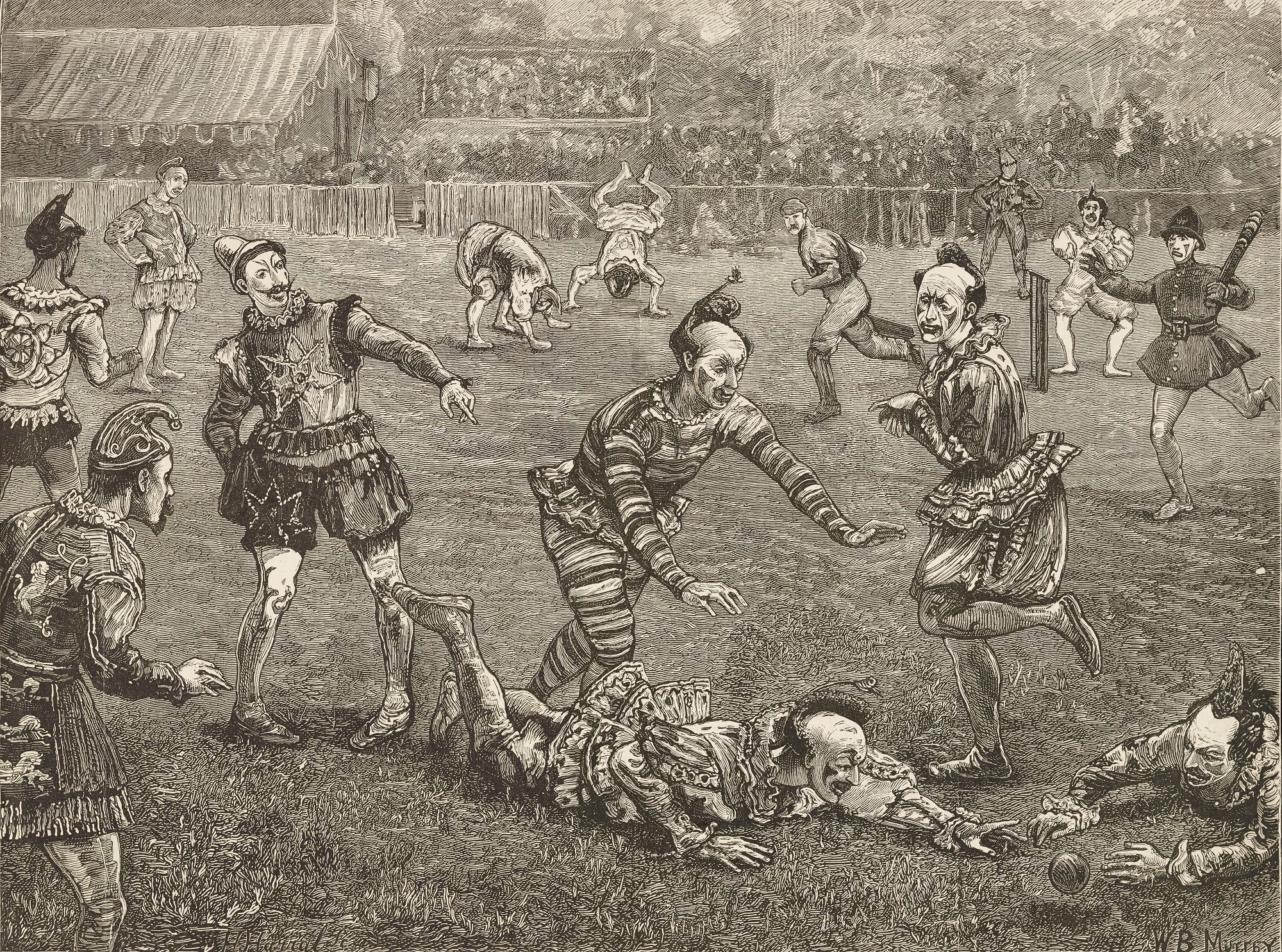 Throughout its history Alexandra Park and Palace has been graced by many colourful characters including clowns, acrobats and trapeze artists – a home to the weird and wonderful.

Some of the circus performers who visited the Park and Palace included Madame Ray and her highly-trained Arab steed “Sultan”, Georgina, the Sylph of the Circle, in her leap of streamers and the Australian rider R. Roberts with his great Juggling Act.  It was such a popular form of entertainment that a permanent circus was built in the grounds for the Palace opening.

Circus acts were popular on the early BBC television service, with acts including the Knife Throwing Denvers and, originally a circus horse, Muffin the Mule. More recently the Moscow State Circus in 2016 brought the Averiouchkine clowns, including Valik and Valerik.

Visit our Google Arts & Culture page to discover more stories and images from our archive.